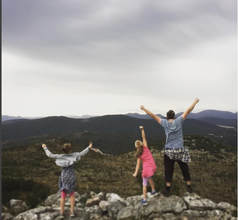 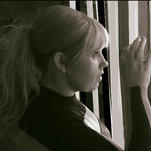 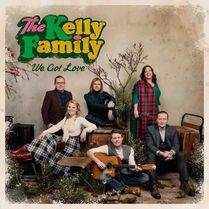 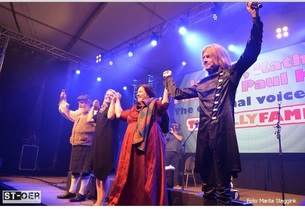 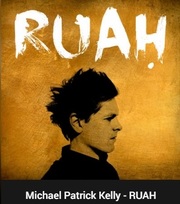 Ruah and "Sieben lebe fur dich" albums
2016 - 08 - 18
​RUAH!
The new album „RUAH“ will be released on September 23 and can be preordered  from today! To enjoy this cd more, you can attend the "Ruah"tour which will start at the end of September. Check out the "Tourdates"page for all the dates that are so far. Until then there are still quite a few concerts from the "Human" and "Club"tours left, here they are:
​
September 6 - Germany, Worspwede (Club tour 2016)
September 8 - Poland, Warsaw (Club tour 2016)
September 9 - Poland, Krakow (Club tour 2016)
September 10 - Czech Respublic, Prague (Club tour 2016)
​September 11 - Germany, Fulda (Human tour 2016)
And another album is coming out from Maite.  "Sieben leben fur dich" (which means "7 lives for you") is the title of Maite's new album as well as the new single.  Release date is due October 14th. In the mean time you can watch brand new music video from Maite: 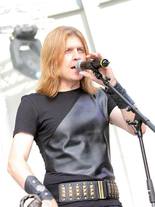 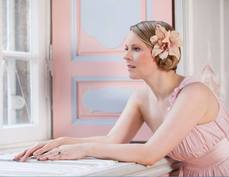 Grace & Kelly / 10 years for Angelo's solo
2016 - 04 - 02
Finally, new cd by Patricia is released! The album contains 12 songs. After just one week post release date, her album has reached #43 place in official German chart list. Since April 8th, Patricia is on her "Grace & Kelly"tour throughout Germany, Holland, Austria and Switzerland. Don't miss the chance to see her life. There might be more dates added to the tour list. Here, below, you can watch the first music video from the album which is called "They cut me down".
Also, this March Angelo's solo career has turned 10 years old. His first solo album "I'm ready" was released in 2006 and since then he's been very active in his solo career. At the moment, Angelo is doing documentary videos on his YouTube channel. Every week there is a new video about his solo past. 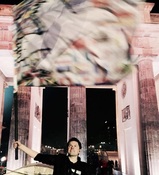 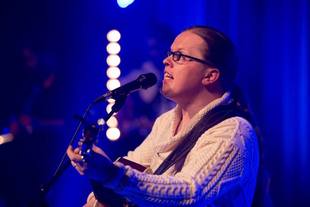 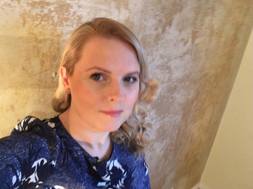 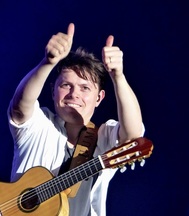