Paul was born in USA. used to play in the band, in the 70's.  Later he quit it and went to France to study cookery. Today he is a profesional cook.  Paul used to play a lot on the streets on his own and even recorded one solo album. Later, in 2006-2007, he was singing with his brothers and sisters again for two tours. After few years break, he join in to another Kelly project called "Stille Nacht" - a german Christmas tour throughout Germany, together with Paddy, Patricia and Kathy. 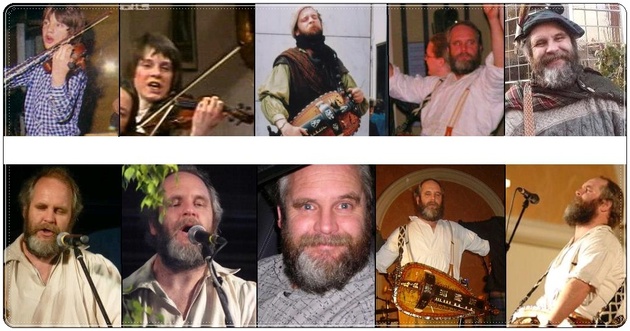 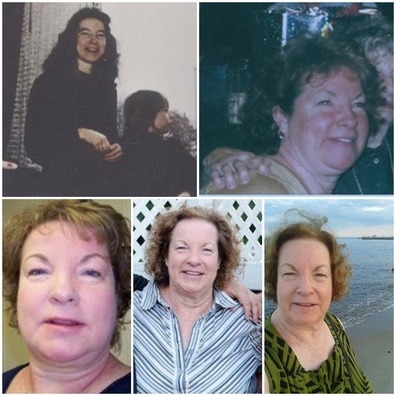 Caroline played in "Kelly Family" during the 70s. Caroline has been together with her brothers and sisters, during the Kelly Family "La Patata" album producing and recording. Thought she didn't played any instrument on it and didn't sing it, but atleast was great supporter! Caroline came all the way from USA to support Maite on "Let's Dance" project, and she also visited a few of Patricia's concert, where she sang too.

Danny played a little in "Kelly Kids" in the early 70's, but quit it, and was no longer a part of the "Kelly kids". He never came back to the band. 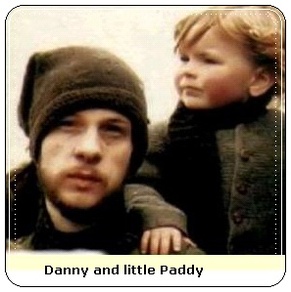