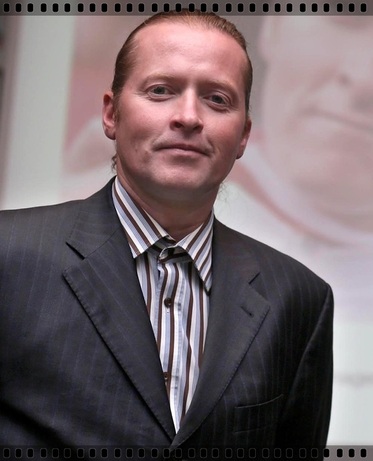 Rocker Joey or Iron man - is the most famous nicknames he has. The best guitarist in the band who is crazy about sport. Joey stayed in the band till the very end, and he still is very passionate about "The Kelly Family's" comeback. In interviews he said, he would never go on solo career, because he thinks he can't sing, but he would love that family would come back on stage all together again. Joey also was the person who used to spen days and nights for taking all the tasks connected to the Tours planning, booking etc. When "The Kelly Family" took a break, Joey fully went to the sport world. Has done numerous of marathons, swimming, riding horses, motorcycles and done many crazy things, as for example: staying in the "cube" full of ice or trying to stay awake for 3 days (it was on a tv show fully detailed)! Joey got married to german girl named Tanja, who is a proffesional dancer and they have 3 children but Joey have said he would like to have more kids. In 2011 Joey took a very small part in a german movie "Gegengerade". He kept on doing various inspirational seminars about sport and strict and healthy lifestyle since 2012 up to this day. Joey's life is all about sport now and in 2011 interview he have told that he would never do a solo career and he would never buy his own cd. Although he still likes singing with his siblings and joined them on "Stille Nacht" tour in 2011. Joey constantly tries out new extreme stuff. In 2013 he tried 23-days fasting; he had only water, nothing else, and lost 16kg. 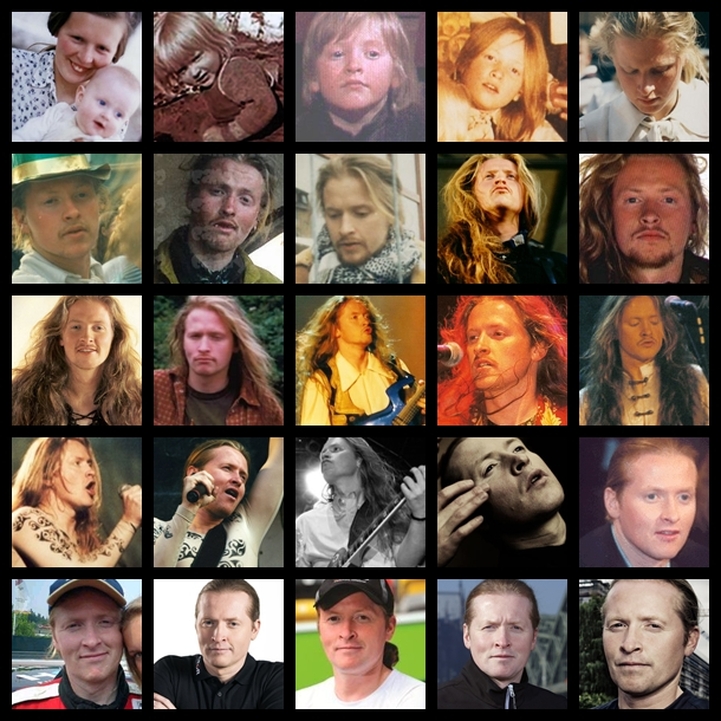 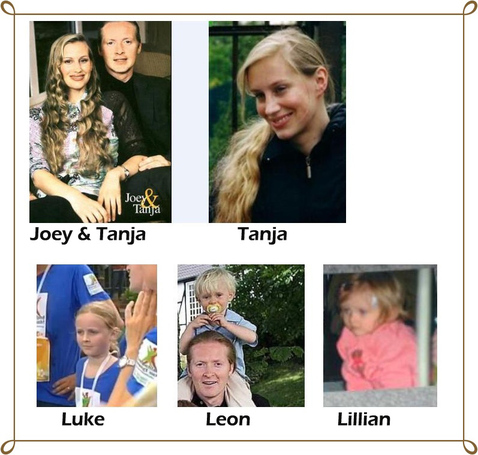 Angelo: "Joey, any comments?" Joey: "Shit song, shit video, shit people, only me good. Only me good" - from KelClub video.
Angelo: "Joey, what do you think?". Joey: "Well, I thought this video is gonna be a real crap but I have to admit that isn't so bad. After all, I was there". - in video of Making of 'Mrs.Speechless'.
"Everything takes longer than you think it does, and there are certain things which I haven't gotten rid off from the past. You know, it's everything from the past, trust me. In the future, there's more work than you can handle. But it's work that gives you energy, it's not work that eats you up". - from 'Cover the road' dvd.
"I would never get the idea to buy my own cd" - from an interview 2011.
"I don't think I'm a good father but I hope I'm good enough" - from an interview 2012.

The sport changed his life and drove him to this day the most exotic corners of theworld in order to face the toughest ultra-races. As an athlete, world traveler Joey has already collected the most intense experiences.
Here is the list of Joey's sporting achievements:
- 43 Marathons
- 31 ultra marathons
- 13 Ironman
- 3 Race Across America
- 2 Powerman
- 3 Tough guy race
- Over 100 Marathon / Triathlon / fun runs
- 8 x 24 Bike and mountain and bike marathon / Team 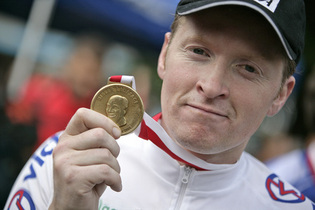