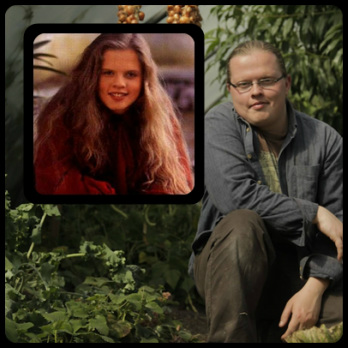 Angelo is the youngest of the 12 children in his family and he was the one who started singing earliest; only at the age of 2 he already joined his family on stage. He wrote his first song at the of 7. Angelo met his future wife in 1991, they started dating in 1997 and got married in 2005, although they had their first child in 2001. In 1996, Angelo wrote his song for his love Kira - "I can't help myself" which became number one in 10 countries! Angelo left "The Kelly Family" in 2006 and went on solo career and even launched his own record label, called "TEN4ONE".  He released 6 solo albums and travelled around Europe, done thousands of concerts in Germany, Denmark, Spain, Ireland, England, Lithuania, Czezh Republic, Austria, Switzerland, France, Holland, Poland etc. In 2009 December, Angelo had his last concert and after that he's out of the music business and he travelled around Europe with his own family. In late spring 2011, Angelo officially announced that he is back to music and in March 2012 he started his new solo tour through Europe, with his wife and kids, including his new album "Off Road".  At the end of 2012 Angelo and his family bought a house in Ireland and now lives there. In 2014 Angelo released mini-series documentary on Youtube, about him and his family moving to Ireland and how they settled down there. In the late 2014, Angelo and his old friend-collegue Matthias Krauss went on a "Mixtape" tour throughout the Europe, singing most famous covers in a new way. 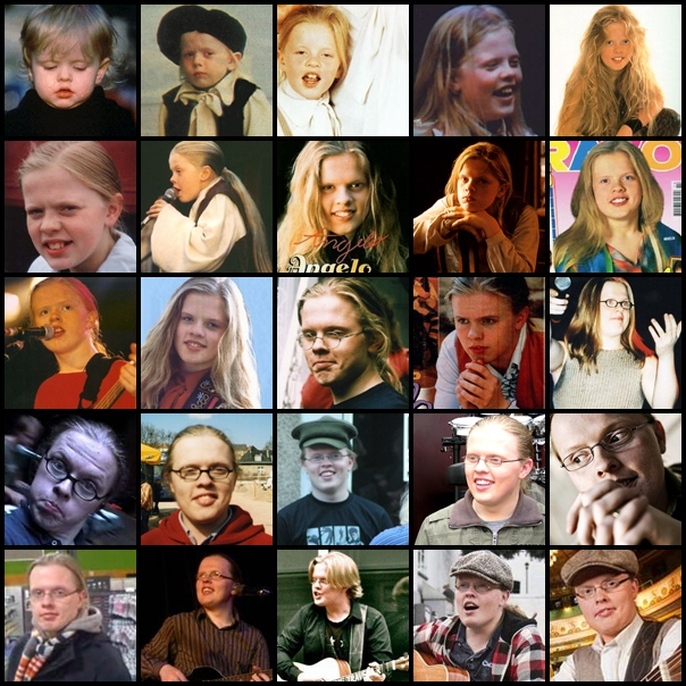 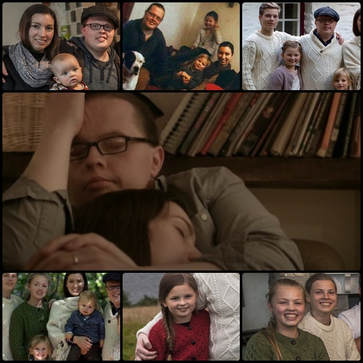 "I made an interview with a reporter and he asked me "For whom did you write 'I can't help myself'?" and I said "I wrote it for a girl" and in the end you could read in the newspapers "I wrote it for my DAD!!!" FOR MY DAD?! Hold me, love me, don't say goodbye?! FOR MY DAD?! So idiot..." - from an interview.
"I'm sorry, but I actually don't know when my brothers and sisters have birthday!" - from a concert in Denmark 2005.
"I wrote this song when I was 13 and I meant this and I still mean it, that's why I still love to sing it!"  - about the song "I can't help myself".
"I think it doesn't matter whether you have 20 people or 200.000 people. 200.000 people is not gonna make your band better. Your band gonna have its own reasons and motivations to be a good band" - from "Cover the road" dvd.
"Were not the greatest band in the world but with love and respect together we can made something special" - from an interview.
"If my wife listen to Justin Timberlake at the radio and my children are dancing to it - then I think life is over" - from an interview.
Paddy: "I sell music, not sex". Angelo: "That won't work for you, obviously" - from a tv show.
A fan: "Angelo, you're beautiful!". Angelo: "You're blind!" - from the concert in Madrid in 2008.
"My name is Angelo Kelly and I'm 16... oh no, sorry, I'm 17. I forgot I just turned 17 yesterday" - from a tv show.
Few hours before the concert; Angelo walked by the long queue of fans and said "Anything special going today?" - before the gig in Germany, 2012.

Angelo and his music