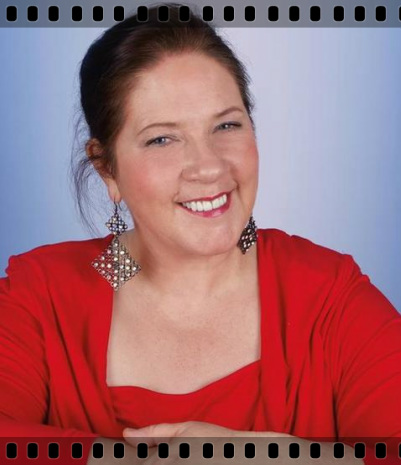 When Kathy was only 5 years old, the family moved to Spain from USA. At the of 9, she learned how to play violin and piano in Pamplona and Madrid. At the of 16, Kathy studied violin in Vienna. She also took ballet classes and later was crowned as prima ballerina. Kathy was the main head of the band, and responsible producer, after Papa Kelly.  Left "The Kelly Family" in 2000 and since then is doing solo career, although she had few concerts with "The Kelly Family" during 2004-2008. Kathy has released 4 solo albums. Appeared on some tv shows and done some projects along with other artists.  Kathy was a professional ballerina, she even graduated ballet school. In 2000 Kathy found her true mother, Joanne.  Kathy is actively engaged for the Catholic aid "Church in Need".
In 2011 summer, Kathy entered a short tv reality show called "Die Alm", in Germany. After the show, she continued her "Godspel" tour. In autumn 2012, Kathy started "Kathy Kelly European tour", including some festivals and charity events. 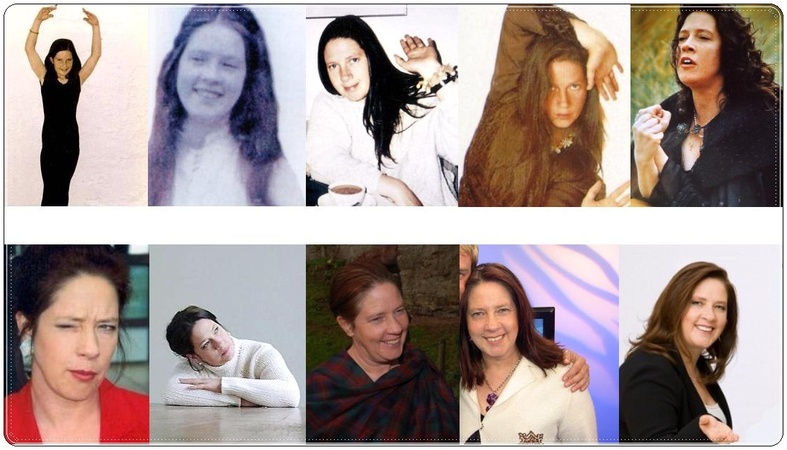 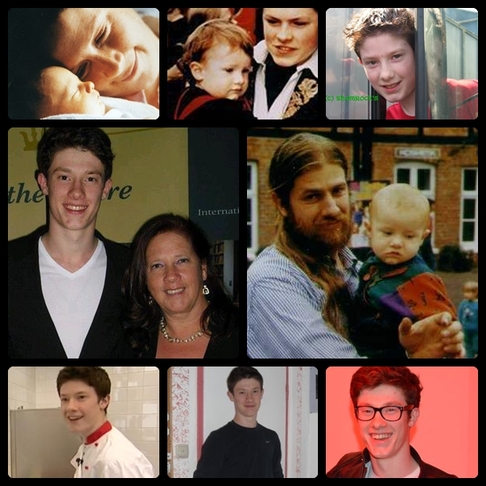