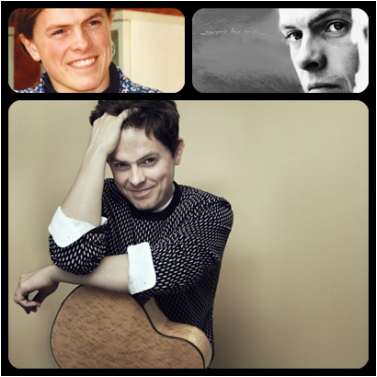 Paddy started singing with his family when he was 6 years old. Being only 6 years old, he already got leading parts in songs "What a wonderful world" (along with Joey), "Une famille c'est une chanson" (and german version too). His first self-written song was called "Brenda, my love", when he was 7 years old. Paddy's self-written song "An Angel" took the band to the big breakthrough. In the band, Paddy used to produce albums and also was involved in management. In 1999 his girlfriend broke up with him and he nearly commited suicide. After this, God came into his life, and his further songs (including his solo album) was mostly religious: Oh God, Rain of roses, Pray pray, pray, Thanking blessed Mary etc. His solo album "In Exile" was released on St. Patrick's day (March 17, 2003). Since his conversion in 1999 Paddy is a confessed Christian and established a charital foundation by which he personally supports humanitarian and cultural projects throughout Europe, India and Africa. In 2003 Paddy has been arrested in New York (USA) for a few days, along with other people because of the strike about the war in Iraq. During 2002-2004 he had another girlfriend whom he later has left as well as he left "The Kelly Family" by the end of 2004 and entered the St.John's monastery, where he lived as a monk for 6 years. He left monastery in 2010 due to health problems, and in November he officially announced that he is back to the music business. In March 2011, Paddy recorded a hymn for the project "Court of the Gentiles" that is dedicated to believers and non-believers, a song called "Unknown you". He started his "Eurosarium" tour all over the Europe in 2011. In 2012 Paddy visited Africa (Ethiopia) several times. Later he started "Agape" tour through Germany, where 10 euro from each ticket went to the starving people in Ethiopia. After the tour has ended, it was collected over 50.000 euro. During the 2012 summer, Paddy spent his time on recording his new album. On September 2012, Paddy for the very first time made an exhibition of his paintings and opened an online-shop for his printed paintings. In 2013 Paddy got married to a journalist Joelle. During2013, Paddy was on a long "Solo and unplugged" tour all around Europe, but he also did many volunteering works and projects in Africa. In 2015 Paddy officially came back to music business with a new album "Human" and since then he came back to his original name - Michael Patrick Kelly. 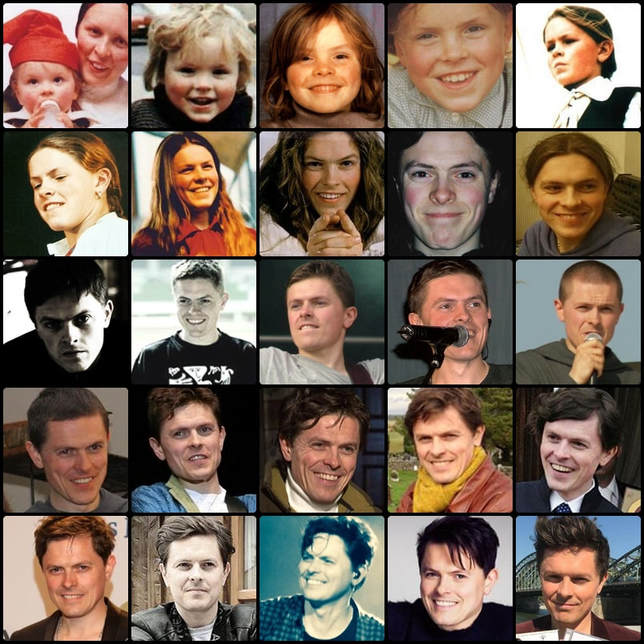 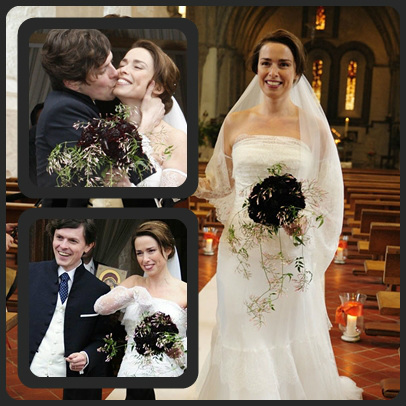 Fan: "Oh God!". Paddy: "No, I'm not God, just Paddy" - backstage.
"Each woman deserves a good man. But Barby deserves the best". - from an interview.
Once Paddy gave an interview where he was asked if he was a virgin, he said no. The magazine wrote "yes". Angelo asked: "If they'll ask it again, what you're gonna say now?". Paddy: "I'm a virgin again". - from KelClub video.
A little boy - while dancing on stage told Paddy: "My sister is in love with you." Paddy: "Yeah - if I look in the mirror - I can understand her." - from a concert.
There's 3000 people waiting out there, for the show, and we're like 10 minutes late on purpose, you know, it's like every time! - backstage video.
I'm the only one born in Ireland. I play guitar, base, percussion and some accordeon. And I used to play drums, but Angelo got so good at it, I decided to quit and be the band-leader. - from "Growin' Up" dvd.
"With the Kellys it's the same as with McDonalds. Everyone says 'I never eat there', but it's always crowded. Everyone says 'Eeewww Kellys', but they all got a CD at home." - from an interview.
"Recently I was in a restaurant and the waitress asked me "Did we go to school together?" I was like "No, I never went to school". She said that my face looked familiar, I said "Maybe. What's your name?". She said Natasha or something and asked my name. I said Paddy. "Oh Paddy Kelly!". I said "Bingo!" - from an interview in Lithuania 2011.

Paddy and his paintings

Paddy apart music, also paints and has own original style in painting. Since 2012, Paddy makes "Art-Peace" events, where he represents his paintings. Visitors are able to buy the paintings during events. There is also a possibility to buy it online at: paddykelly-art.eu 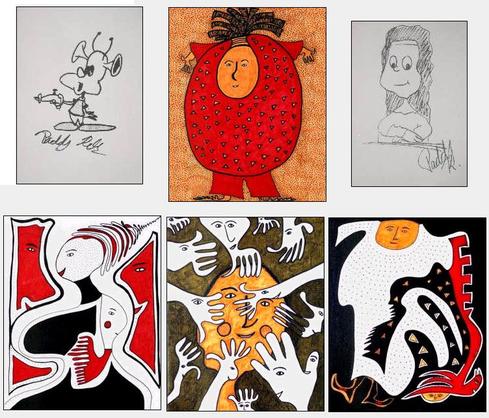