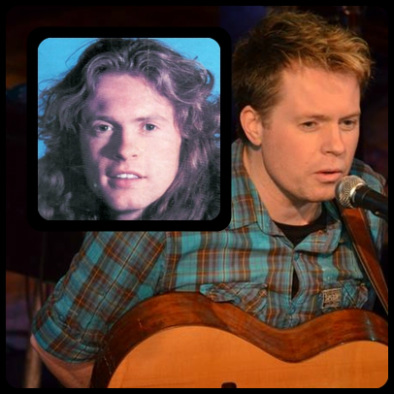 Jimmy since childhood was known as the rebel of the Kelly Family. Patricia on her solo concerts told stories of he and Joey used to do boyish "crimes" to her, e.g. ripping off the head of her favourite doll. During the very succesful years of "The Kelly Family" Jimmy was married to an irish girl, back in 90's, and lived with her in Ireland. After their divorce Jimmy went on drugs, alcohol and smoking. Plus, he was studying and making films at the same time. He even got an award at the Movies Festival in Cork, in the category "Best short movie", with his created movie "Fortune's Fool". Jimmy was also awarded as the most promising novice producer. His drugs problems and movie making took him away from the music and the band. Jimmy was replaced with the cousin Adam. Later he entered St.John's monastery but quit it after one year and joined back "The Kelly Family" on concerts. His passion for making movies didn't disappeared and he filmed most of the further videos of "The Kelly Family". Jimmy was also the first boy in the family who cut his hair. In 2005 Jimmy got married to german girl named Meike and till today they have 2 girls: Aimee and Maire (but they call her simply "Mary"). Since 2008 Jimmy is doing solo career. He also played a lot on the streets, and he still plays there. Since 2005 Jimmy released 4 solo albums, but the one in 2010 ("The Hometown Session") was the most succesful. His wife Meike joined him on tour since 2009 and they both are touring with other musicians, since then up till now. 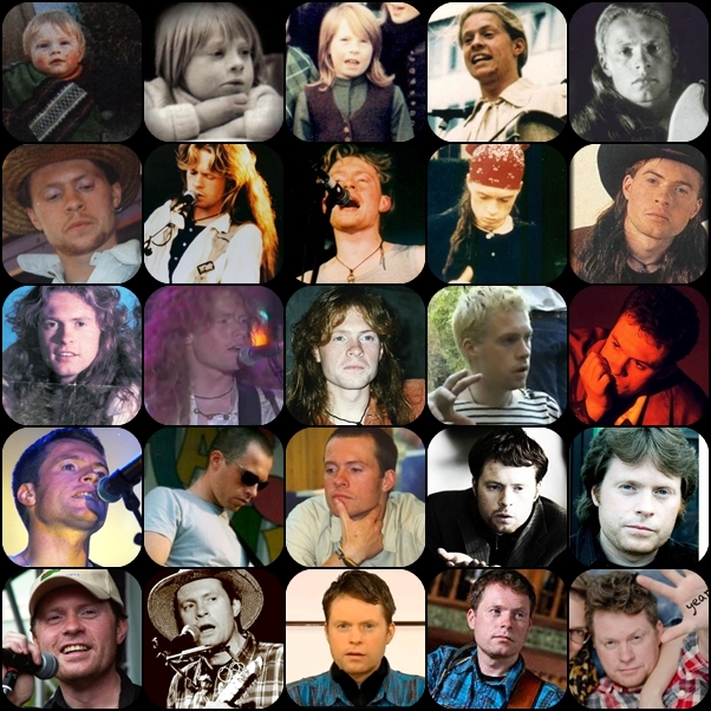 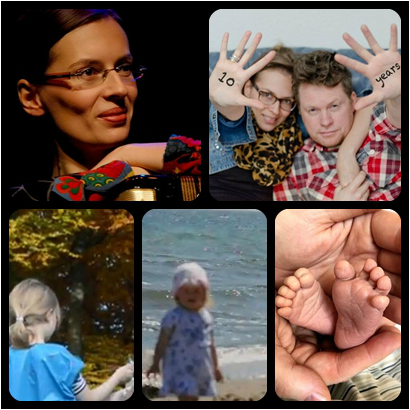 "I don't know why I'm in this family. Rescue me, get me out of here, get me out of here" - from 'Making of La Patata' dvd.
Fans: "Jimmy, can we take a picture of you?". Jimmy: "Sure, do you have a camera?" - backstage.
Fans to Paddy: "Take it off, take it off!". Jimmy: "I already had looked there, it's not much to see there" - from a concert.
"We're here because Angelo wants to show us his new song... I think the song is about me" - from video of 'Making Mrs.Speechless'.
"So now comes the Photoshoot. Shoot me down!" - from a photosession.
Jimmy: "You think you're the producer, Angelo?". Angelo: "Yes". Jimmy: "I'm the producer! I'll make you big, I'm gonna buy a magazine and I'm gonna call it 'Drummer boy" and you can be on the cover" - from 'Making of La Patata' dvd.
"My first name is "Trouble" and just because my parents are so nice people they've given me a second name and that is Jimmy" - from a concert in 2002.

Jimmy made several "Kelly Family" videos, as well as some short movies but the most known and succesful was Jimmy's movie "Fortune's Fool". Jimmy even opened a company called "Warrior films" in Ireland, 1997.  His movie "Fortune's fool" has won "Best short film" award at the "Movie Festival" in Cork, Ireland. Some of the movie parts it is possible to see in Kelly Family's music video "What if love". 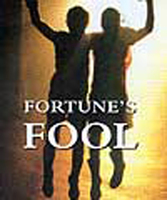