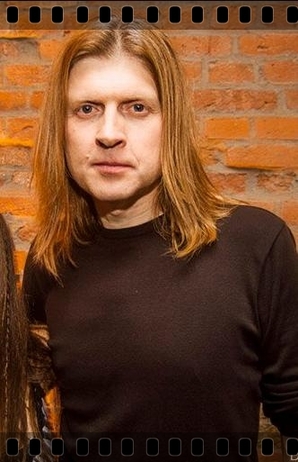 John was the first child from the family who got to sing. He has done lead vocals to almost all of the early "Kelly Family" songs (until 1981). The band's first hit was "Who'll come with me" with John on the lead vocals. The song was number one in Holland. Also took high positions in charts, in Germany and Belgium. Till the early 90s, John was the man of the band, he was the one that most of the girs liked. Later his role was "replaced" by Paddy who had million of girls in front of his knees. Along with Kathy and Patricia, John was a head of many things going on in the band. He also produced some of "The Kelly Family" music videos, e.g. Baby Smile, When the boys come into town. John left the band "The Kelly Family" in 2000 and started his solo career with his wife Maite Itoiz, who is spanish opera singer. Since 2001 they work together and make concerts mostly in Germany and Spain. John and Maite's music style is rock-opera, that's how they descrbe it.  One of the most outstanding underground alternative bands of Germany, they reached the number one position in several charts with their first CD "Tales from he Secret Forest". Together with his wife Maite, John kept on singing rock-opera songs, which later got influenced a lot by mediavial music. They new music waves were able to be heard in their cd "Elfenthal" which was released in 2010. Later they appeared on many festivals, and co-worked with different artists and bands. In 2011 John worked hard on creating and releasing "The Complete story" - a sort of greatest hits 4cd album of Kelly Family, which was succesfully released in 2011. 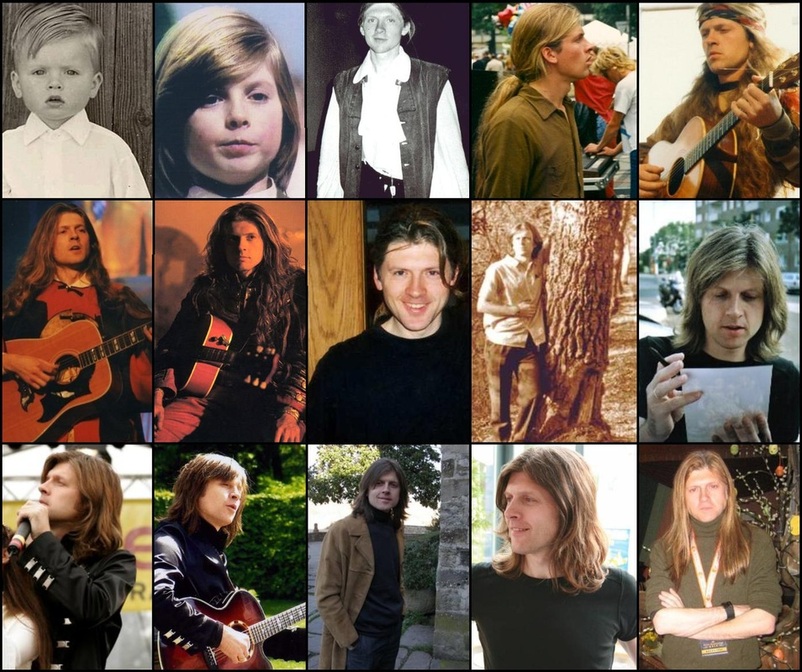 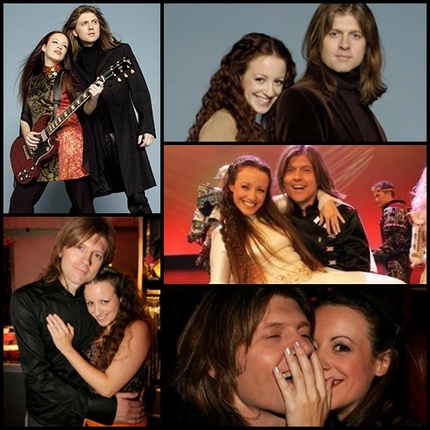 "Let love to be the key of your life" - from a concert.
"I wanna hear you dance!" - from a concert.
Papa Kelly about John, while cutting his hair: "We're cutting his hair, making him look nice, you'll be handsome. All the girls will like you".
John: "Shut up..." - from 'Searching for the Magic Golden Harp'.
"The first time I met my wife Maite, I was 8 years old and she was 1. I fell in love in her back then already" - from an interview in 2008.