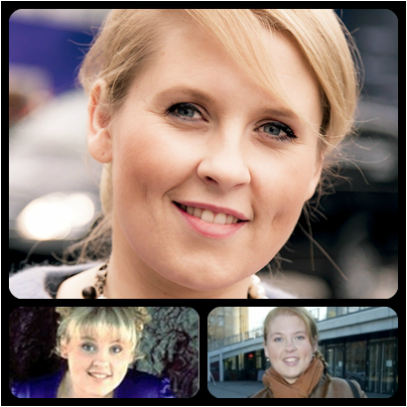 Maite is very well known as the Tornado of The Kelly Family, that's why she used to be called "Power girl", because she always has so much energy and power on stage. In year of 2000, Maite went to the USA to finish high school. In 2001, Maite and her siblings participated in Germany's "Grand Prix" competetition to represent Germany in Eurovision song contest. But the band took 4th place, with Maite's song "I wanna be loved".  She had complex of her thin hair. All other brothers and sisters have strong, thick hair, only she has hair like her mother. Her uncle in America calls them "Suokko-Hair". She is now proud about her hair, because they are something that connects her with her mother. During 2002-2004 she was travelling a lot to Africa, where she lived in african family and was helping the african people and also helped them to learn english. Maite devoted herself to a project in Togo, which had the aim of establishing a university, parish, and creating a place for young people in education and the encounter with God and like-minded people. Over the years a solid faith was more and more an important thing in Maite's life. She visited places of pilgrimage such as Fatima, Lourdes, Medjugorje. In 2004, Maite met her future husband Florent, at the backstage of "The Kelly Family" concert, where Florent was brought by his friend, who apparently was a friend of the band. In 2005 Maite married to Florent and till now they have 2 girls: Agnes and Josephine. Girls are speaking english, french and german. Maite so far released maxi solo album with her new self-written songs. Since 2009, Maite is running her own shop on her official website, which includes lots of accessories, bags, t-shirts, cds and more. She's been on her solo tour 2009 and released her first small maxi album called "The Unofficial album", where one can hear only new songs in style of pop/rock/reggae. In 2009 November appeared new Disney DVD film "Tinkerbell 2", where Maite sings most of the songs. After appearing on numerous different tv shows, Maite got to be a host in a tv show for women and later she joined the musical "Hairspray" where she took the lead role of Tracy. The Musical lasted almost 1 year and it was very succesful. Later Maite continued appearing in hundreds of various tv shows and been a tv host of another tv show called  "Da wird mir ubel". After a short vacation, Maite signed up for another big challenge, in a project "Let's Dance!" and has won the project., later in 2012 she became one of the jury members of "Let's Dance 2012". During 2012, she had her first 40s/50s Hollywood based tour called "Maite Kelly Revue" throughout Germany. Later, in 2013 March, she released her second official album "Wie ich bin". In October 2014, Maite gave birth to her third daughter Solene. Since 2010 Maite has been designing clothes for clothes company "BonPrix". 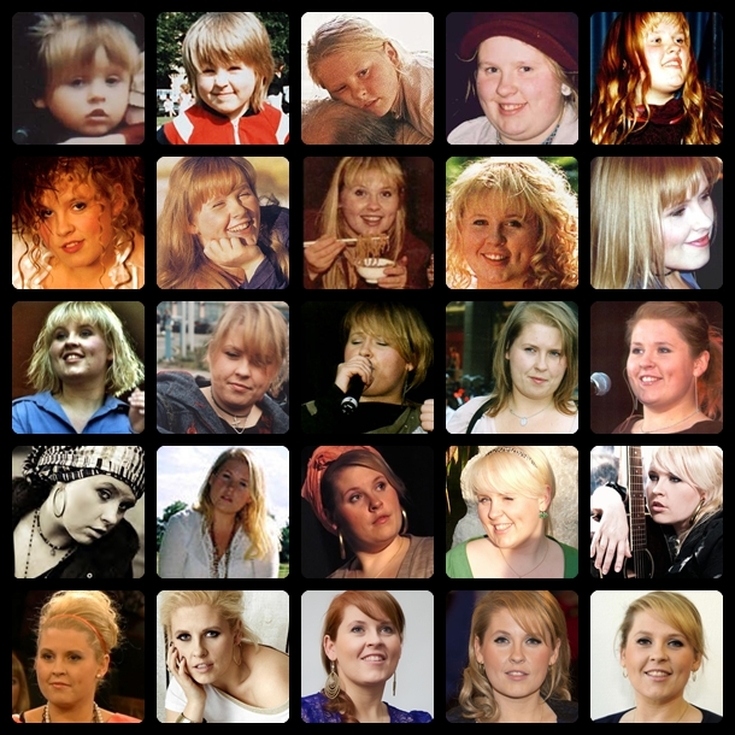 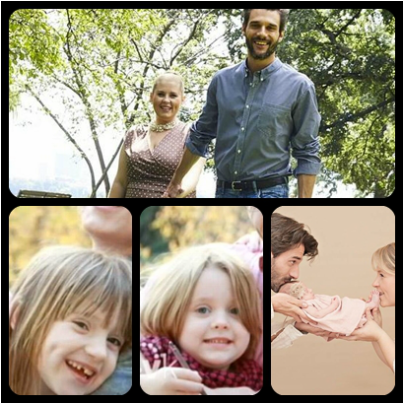 Joey: "My body parts are too beautiful for public". Maite: "Yeah, or maybe some parts are just too small" - from a concert.
"The more you weight, the more you cost". - in making of 'First Time' video.
"I love fashion because it's a way to express myself and my moods, it's like my second skin" - from an interview.
"For my husband, I dance naked" - from an interview.
"I am like a good wine. Good wine gets better with years" - from interview in 2011.
And if the fairytale would be about Maite, how would it start? Maite: "Once upon time a little fat girl that has still gotten the Prince..." - from an interview in 2013.
We are completely different, have nothing in common. Nevertheless, we are soul mates, complement each other just fine. Our two daughters Josephine and Agnes are very different personalities. This makes family life more relaxed. Anyone can be as it is - may sometimes have his five minutes - as long as there are only five minutes (grins). And we all are absolutely honest and do not lie. What unites us is very strong that we, Florent and I always want to be there for others. - from an interview in 2013.