The place where Barbara Ann Kelly died. Also in this city is her grave. The video of "Christmas all year" has been filmed there as well. 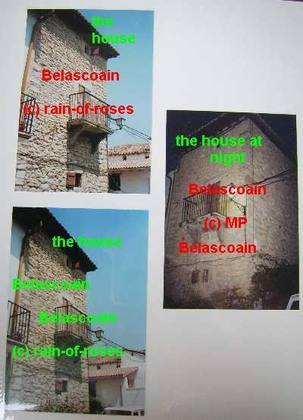 The house in Spain (Gamonal), where Kelly Family used to live for a while. 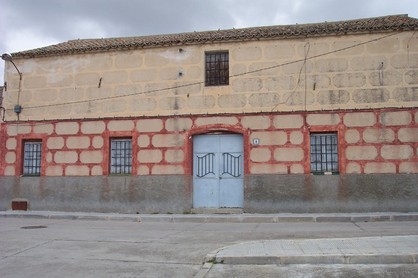 The famous double decker bus was bought in 1978 and became Kelly Family house for many years. 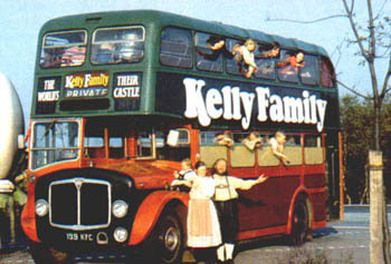 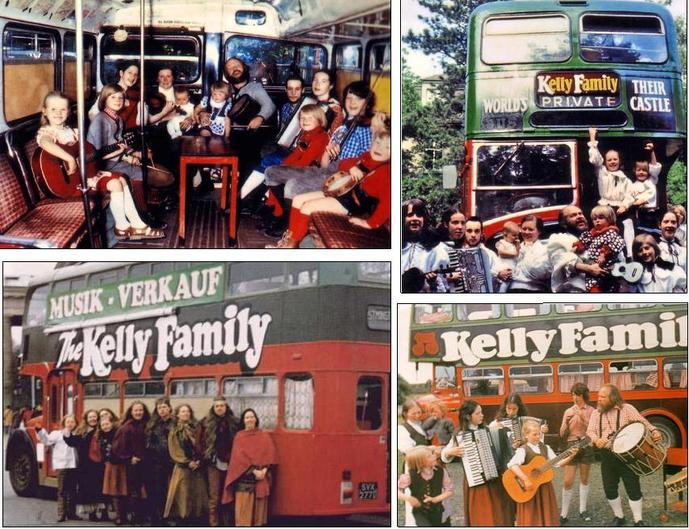 Life on the sea. For 3 years Kellys lived in this ship during their fame, although they had this ship for a much longer time. Videos "Sean O'Kelly" and "I feel love" were filmed on this ship. On this ship, Paddy wrote and composed the song "An Angel". 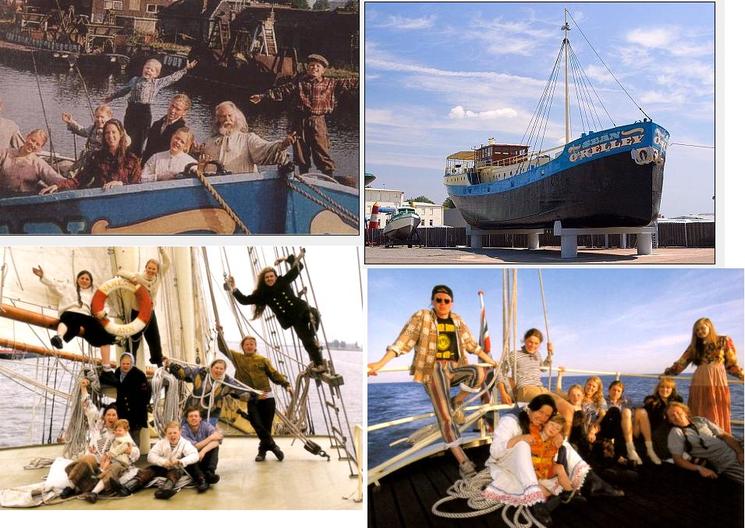