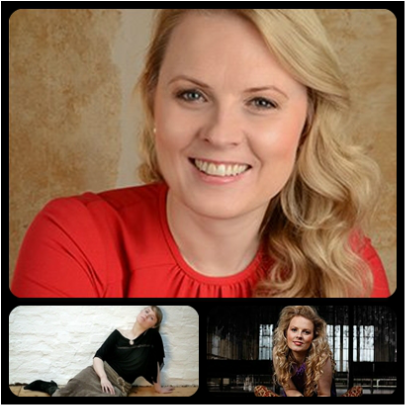 Full name: Maria Patricia Kelly
Name meaning: Patricia - noble
Nicknames: Trish, Tricia, Pat, Patty
Date of birth: 1969 November 22
Place of birth: Gamonal, Spain
Lives in: Germany
Zodiac sign: Scorpion
Eyes: blue
Hair: blond
Tallness: 167 cm
Languages: english, german, french, spanish, russian, dutch, italian, portuguese and gaelic
Fave. CD: Sontgombaut
Fave. band: U2
Fave. artist: Celine Dion, Bruce Springsteen
Fave. drink: Herbal teas
Fave. color: yellow
Fave. book: Bible
Fave. movie: The Mission
Hobbies: From interview 2012 "I have two kids and a husband and that is my biggest hobby.  When I have time for myself I love to go for a walk or jogging. I also read a lot. Christian faith for me is very important. I go to the Mass and read the Bible, from which I draw my strength."

In her early childhood (5 years old) Patricia wanted to go and sing with her older brothers and sisters, but her father said that she can go and sing with them only if she will learn all the songs by heart to sing and to play them on the guitar. He thought she won't make it but with help of her elder sister Caroline, she made it and was allowed to sing with her siblings. In 1994, Patricia had her song "First time" (from the album "Over the hump") on top of the charts for a long time.
In the 90's Patricia was the 'manager' of "The Kelly Family", when for her personally worked around 200 people. She also was a contact person with all the media and the press. In 2001 she married to a russian man Denis Sawinkin, and today they have 2 boys: Alexander and Ignatius. Patricia started solo career in 2008 and done hundreds of concerts in Germany, Poland, Switzerland, Spain, Czech Republic, Holland and Austria. Since 2008 Patricia released 3 solo maxi albums. In 2009 she was diagnosed with breast cancer, but luckily she fought over it and she's fine today. Patricia was a part of the Musical "A Christmas carol" where she took the lead roles of Bella and Angel, in Germany, Dusseldorf. In 2010 she took part in the Christmas project called "Christmas moments" with many other great artists. They also shot a music video for the song "Traum von Betlehem". Since 2011, Patricia went on two different tours of hers; "Moments with Patricia Kelly" and later  "Songs & Stories". In late spring 2012, she released her very first live dvd, and shortly after that she went on musical pause in her life. After, quite a long break, Patricia came back with her own book "Der Klang meines Lebens" and started a promo-tour in Europe, which later grew into accoustic tour. 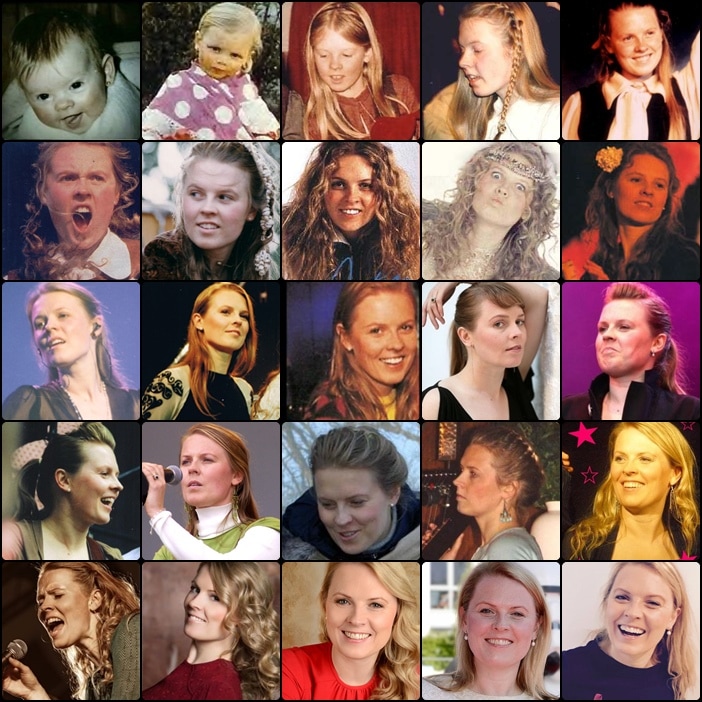 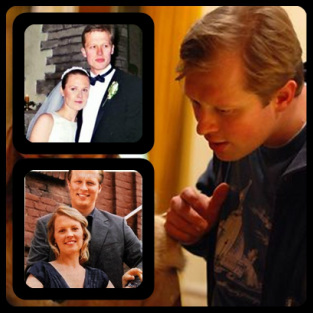 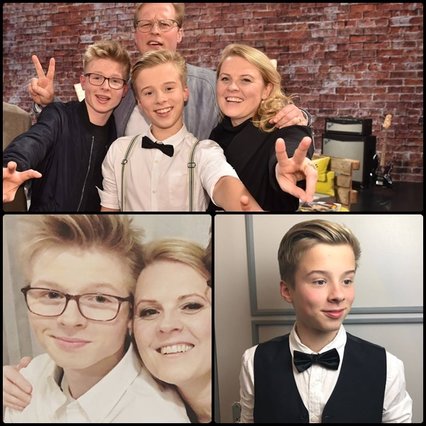 "You can´t imagine how bautiful it is - to sing for people, to see a smile or a tear in their eyes. You don´t know what that person has gone through that day: maybe he just had a fingt, maybe he just had a fight, maybe he shot himself some heroine ... You can´t see ... But when you sing them a song, you see it in their eyes: so you see that suffering, you see that joy. That´s how music brings it all out: they can´t bottle it up, like a bottle of wine. The cork pops off ..." - from an interview.
"Through the art of music I´ve got the chance to share with others what touches me as human deep inside, and what´s the most important for me in life. A huge quality in lyrics and music is much joy for me." - from her website.
"I think my Mum is the real hero of the story. The quiet hero. Especially now when I have one child, everyday I just think of my Mum, and I think 'How did she do this?'" - from 'Cover the road' dvd.
"When Jimmy and Joey were very small, they were always together! Always! Like three musketeers...  One for two, two for one. I loved Heidi. We didn't have tv at home. Every wednesday afternoon I was allowed to go to my neighbour to watch 'Heidi'. And so one day, I come into my room and there was a Heidi doll. That was my first doll. New doll! One day I come, and I found Heidi on my bed without the head! There was no head! I was crying and crying. I went to my father, and my father without hesitating said "Get Joey and Jimmy over here, now!". And so Jimmy and Joey digged the ground for three days looking for the head for they had burried the head but they didn't know where and they didn't find it." - a story from her solo concert.
"The press, media and all the critics are total teddybears if I compare them to my siblings!" - from a concert in 2010. 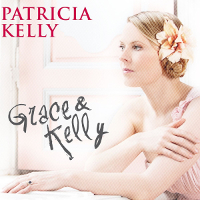