A big beautiful castle in Germany (near Cologne) called "Schloss Gyminch" was the home for the Kelly Family during 1998-2001. Several of the band's videos has been filmed there: Oh it hurts, Baby smile, I really love you, Hooks. In early 2001 family has moved out from the castle. Later the castle was used as the hotel and a place for various conferences and small concerts, today the castle is closed. Up to this day The Kelly Family still owns the castle even though they don't live there anymore. But due to some problems, Kellys will be selling the castle this November (2011).
On July the 3rd, The Kelly Family's ex-living place: The Gymnich castle has been sold, for about 3,05 million euros.  Around 14 years this castle belonged to the Kelly Family. The new owners are Mr. and Mrs. Overlack. The new owners are planning to open an hotel there. After the auction Joey Kelly said: "I'm relieved and excited". 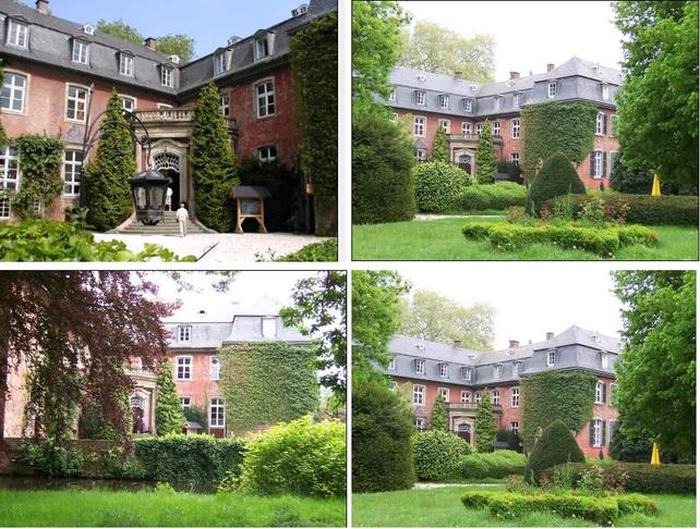 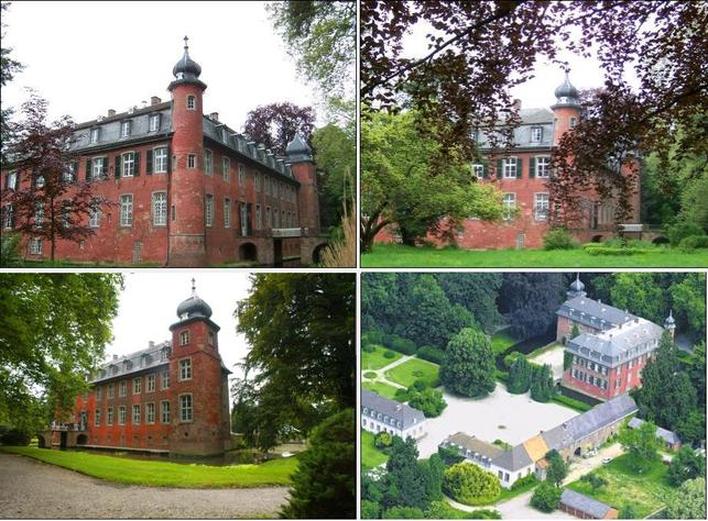